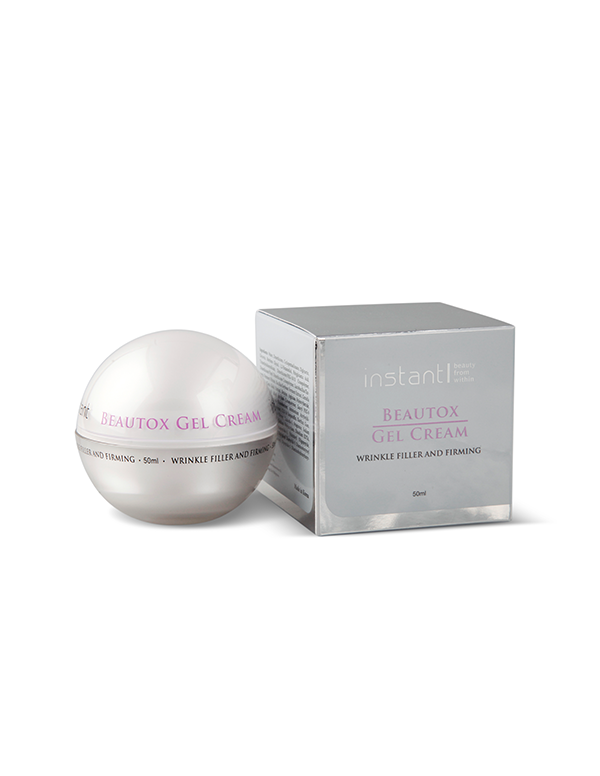 Adenosine: Adenosine penetrates deeply into the skin to help prevent wrinkles, reduce UV B sun damage. It is particularly effective for peri orbital wrinkles( crow’s feet) and glabellar ( forehead) frown lines. It has been shown to enhance the effects of botox in facial wrinkle reduction. Adenosine increases the production of dermal fibroblast proteins ( elastin and collagen) reducing skin sagginess and improving tone. It also increases blood flow to the outer layers of skin improving damage repair and cell volume resulting in a fuller appearance.

After cleansing and toning. Apply an appropriate amount onto your face, eye area, lip area and neck especially on the wrinkle affected area. Massage gently onto skin until fully absorbed.

2 other products in the same category: 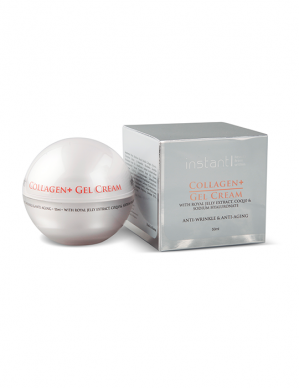 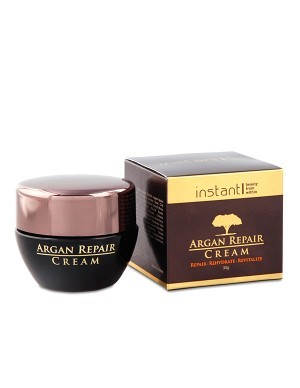 A white, light-weight cream that is rich in Argan Kernel Oil Extract that gives a natural essence.